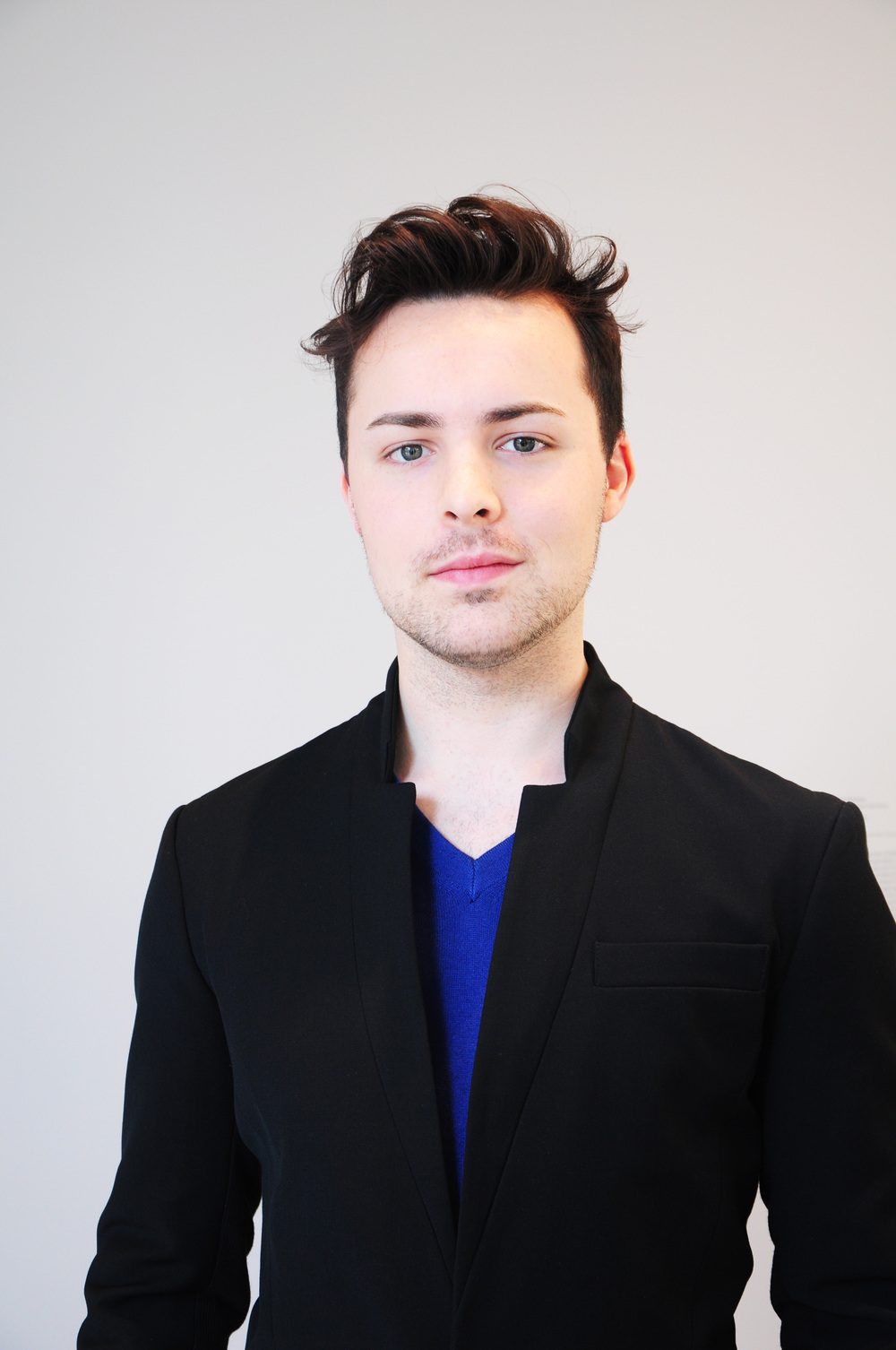 MICHAEL HISSEY was born and raised on the north shore of Long Island, about an hour away from New York. He is a sophomore Government concentrator pursuing a minor in Economics. He developed an interest in fashion and began cultivating his personal style at a young age, which has led up to his current and continuing passion for the fashion industry. Besides being on the finance board of IDENTITIES, he has spent two summers working at Salvatore Ferragamo, and currently works as a team member for the non-profit organization Boston Foods. His other interests include debate, travel, environmentalism, cooking, and political advocacy.